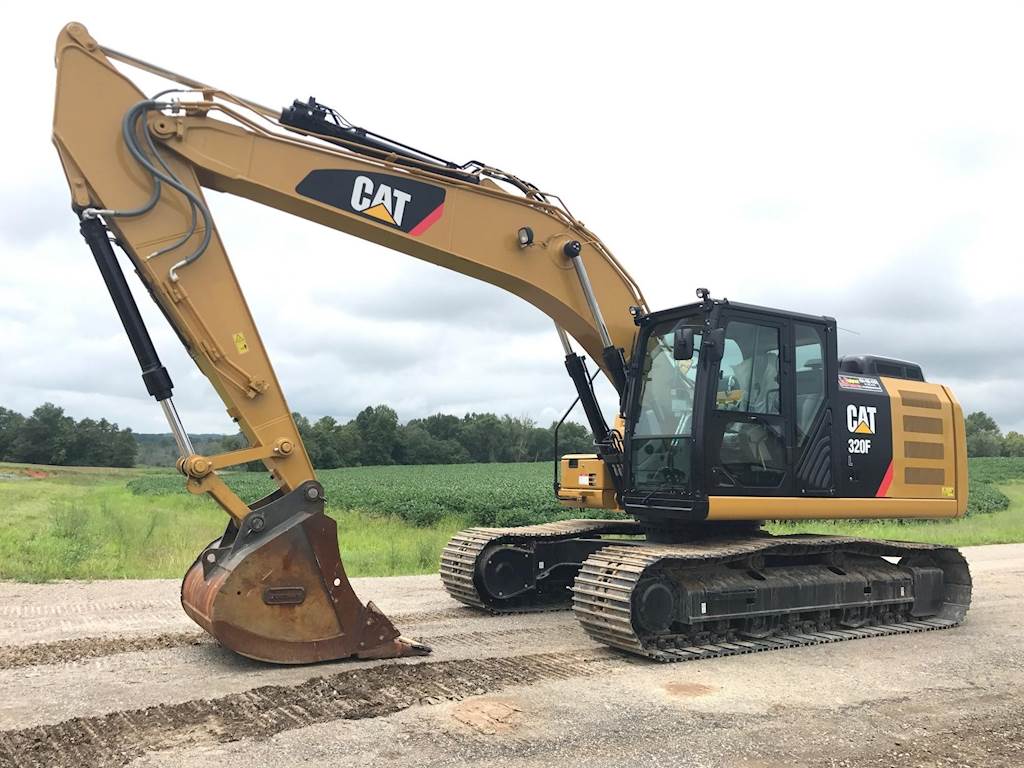 Home | B2B | How Much Does an Excavator Cost?

How Much Does an Excavator Cost?

Excavator Cost – No construction job is complete without using an excavator. This equipment is an essential tool in the lineup of various available construction equipment.

Excavators take skill to operate and consist of a stick, boom, cab and bucket situated on revolving platform called a “house.” The house sits on top of an undercarriage with wheels and tracks. They have multiple uses, some of which are listed below:

From the list of uses, buyers can tell that excavators are widely utilized by various industries such as mining, road and highway, military, manufacturing, agricultural, and railroad for instance.

In order to perform tasks such as plowing snow from the ground, buyers will be required to purchase the related attachment to enable them to carry on with the task. Buyers looking to purchase an excavator should have a clear understanding of the different types to make a calculated buying decision.

The price of excavators also largely depends on its present condition, as if it is old or new. To give you clarity on the subject matter of prices, a price comparison in the form of a chart comparing new, used, and rented excavators is provided to you for your benefit:

Used excavators are priced after determining its lifespan, and they have a useful lifespan of about 8,000 to 10,000 hours. Buyers working within a budget can purchase an excavator with more hours on them. However, more hours means less productivity. The Excavator Cost to rent an excavator will be set by looking at its weight. A small excavator will cost you less than a large one for instance.

If you cannot afford to buy a new or an old excavator and it is not possible for you to rent either, you can lease an excavator then. Only choose to lease if you plan to use it for several months. Companies that lease excavators to people for use require little or no money in advance to acquire one.

Buyers will have to pay them a fee each month in the given period of time, which can be up to five years. When the lease ends, you can choose to either purchase your existing one or trade it for a newer model. Here is an example of the lease rates the companies may charge:

A buyer’s decision depends on the price he/she is able to afford and willing to pay to acquire an excavator, and looking at all the factors is an important part of the decision.